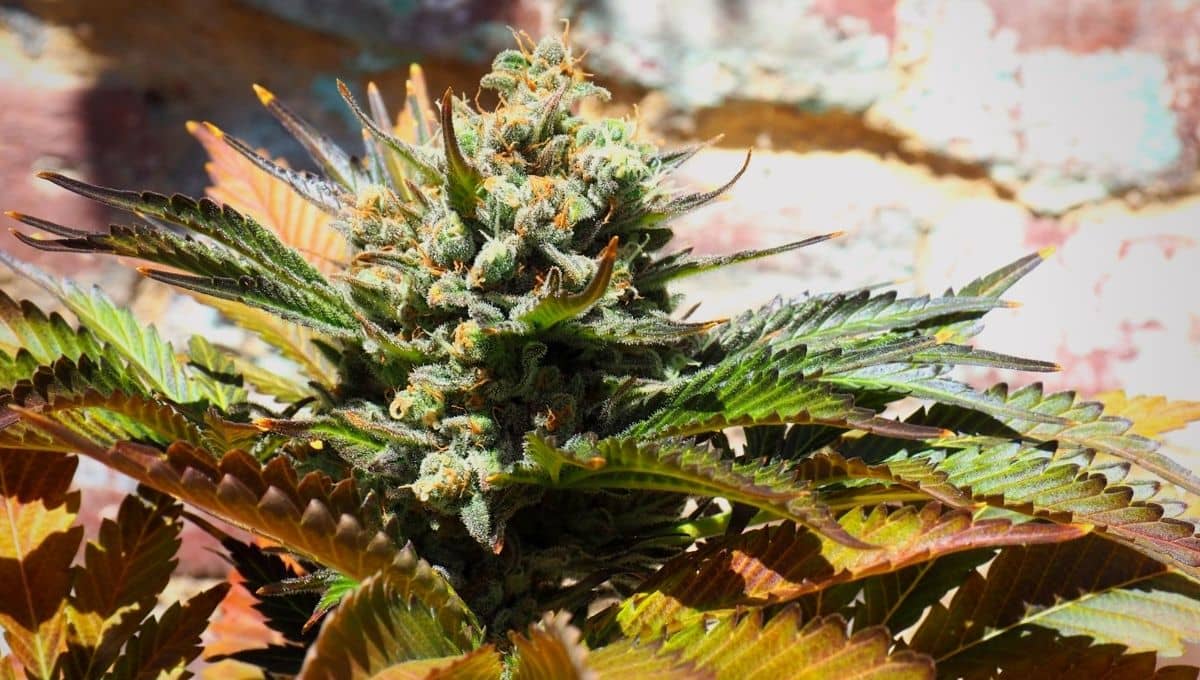 Cannabis Indica is one of the two main subspecies of cannabis. The other one is cannabis Sativa. There are many differences between the two, but today’s article will focus exclusively on the former.

Where cannabis Indica comes from

In 1753, the Swedish naturalist, scientist and botanist Carl Nilsson Linnaeus, identified and classified a single species of cannabis as Cannabis sativa L or Cannabis Sativa Linnaeus. He did so on the basis of hemp, which was grown in Europe for its fibre.

Years later, in 1975, another French naturalist, Jean-Baptiste Lamarck, was forced to make a reclassification when he received samples of plants from India that were morphologically different. In addition, they produced psychoactive effects when smoked.

He decided to call this new subspecies Cannabis indica, in a clear reference to India, the country where it was almost exclusively cultivated.

It is now widely accepted that the origin of Cannabis indica is the Asian subcontinent and more specifically the Hindu Kush, a large mountainous massif almost 1000 km long that runs through Afghanistan, Pakistan, China and Tajikistan. And then they spread to nearby countries such as Nepal and India.

With much of its range above 5000 m altitude, in an arid climate with little rainfall during the summers, Indica cannabis species have adapted over the centuries to survive in these harsh conditions.

In general, they are all compact plants, with short internodes, medium branching and large leaves with very broad petioles to receive as much sun as possible.

The flowering period is fast, as an average latitude of 35ºN and influenced by the harshness of autumn in the Hindu Kush, they have evolved to complete their cycle before the arrival of the monsoon season in October and the heavy rains.

A common feature of these strains is their high resin production. It is not for nothing that they are often referred to as hash plants, as they are used to make one of the most appreciated extracts in the world.

Initially, especially in the USA in the 1960s and 1970s, they were not very popular. For decades they had been using Sativa marijuana mainly from Mexico. The narcotic effects of Indicas were not something they liked.

But instead, some pioneers saw a way to exploit the virtues of Indicas to improve the characteristics of Sativas, which could only be grown outdoors in some areas of the country because of their long flowering time.

Thus was born for example Skunk, the most influential strain in history and present in probably more than 80% of commercial hybrids. Sam the Skunkman combined a Colombian x Mexican hybrid with an Afghani. This shortened the flowering period, made it more resistant and productive, and maintained the strong psychoactive effect, but more balanced.

In terms of effects, they are generally relaxing genetics. It is often said that this is because they have less THC than Sativas, but this is totally false. In some cases THC levels are higher than many Sativas.

This is due to the high level of CBD, which is an antagonist to THC and acts as a buffer that modulates its effects. And also to the predominance of the terpene myrcene, present in the vast majority of Indicas, which is known to cause a physical effect.

These types of strains also stand out for their other therapeutic properties, among which the following stand out:

There really are so many types. In such a vast expanse as the Hindu Kush, landraces once numbered in the hundreds, each with its own peculiarities.

Unfortunately, conflicts, especially in Afghanistan, have driven many landraces to extinction. Some of them found their way out of the country in the pockets of many adventurers or soldiers stationed there, especially during the Soviet invasion in the late 1970s and early 1990s.

So broadly speaking, Indica cannabis strains can be roughly classified by their country of origin.

.The vast majority of Indicas on the market come from the Afghan Hindu Kush, such as Hindu Kush, Afghani, Hash Plant, Ortega, Deep Chunk, Maple Leaf or Mazar-i-Sharif.

Pakistan is the origin of Pakistan Chitral Kush, X18 or Pakistan Valley. India’s most famous is Kashmiri. And also from other areas such as Uzbekistan (Taskenti) and China (China Yunan).

And of course, some of these Indicas gave birth to many others like Northern Lights, Black Domina or California Indica.

Get quick updates and notifications directly to your inbox.